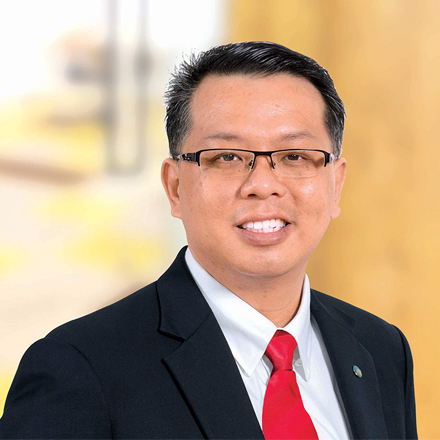 Prior to joining IJM Corporation Berhad ("IJM") Group, Dato' Edward Chong was attached to the corporate finance department of an investment bank and prior to that, a public accounting firm.

His past appointments in IJM Group were as follows:-