Explore our milestones and see how it all began

IJM began as a daring dream of a group of civil engineers who were ahead of their time. The result of a merger between three medium-sized local construction companies – IGB Construction Sdn Bhd, Jurutama Sdn Bhd and Mudajaya Sdn Bhd, IJM was formed in 1983 to compete as equals with well-capitalised foreign players who had entered the growing Malaysian construction industry.

In 2008, IJM acquired the Road Builder Group to augment its position as one of the country's biggest builders.

IJM now celebrates almost four decades of a winning game, with a footprint that has grown across the world. It has gained recognition as a reputable Malaysian conglomerate delivering the promise of inspired solutions to its business partners and customers every day. 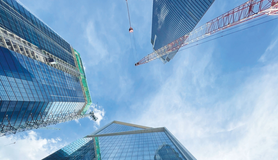 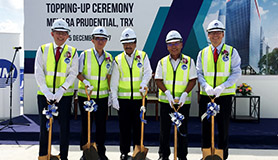 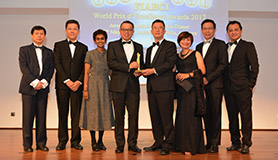 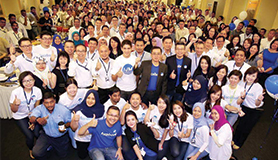 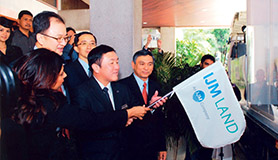 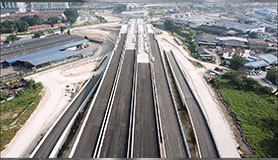 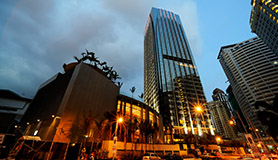 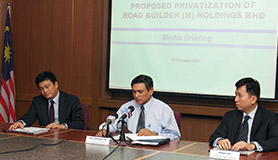 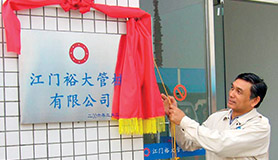 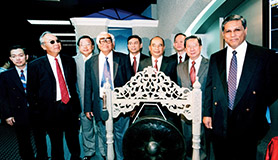 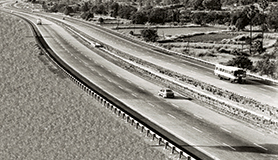 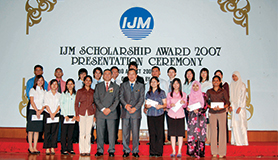 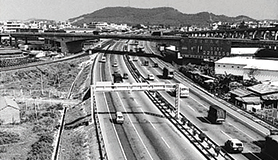 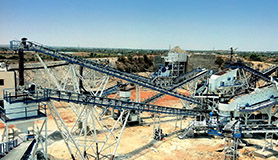 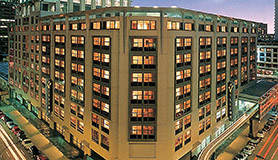 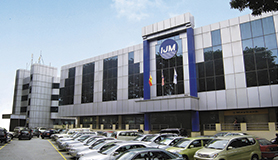 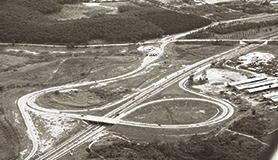 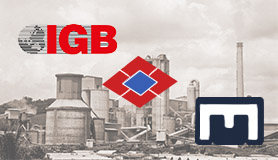 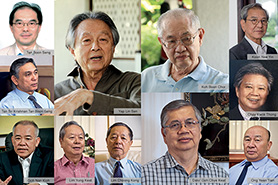