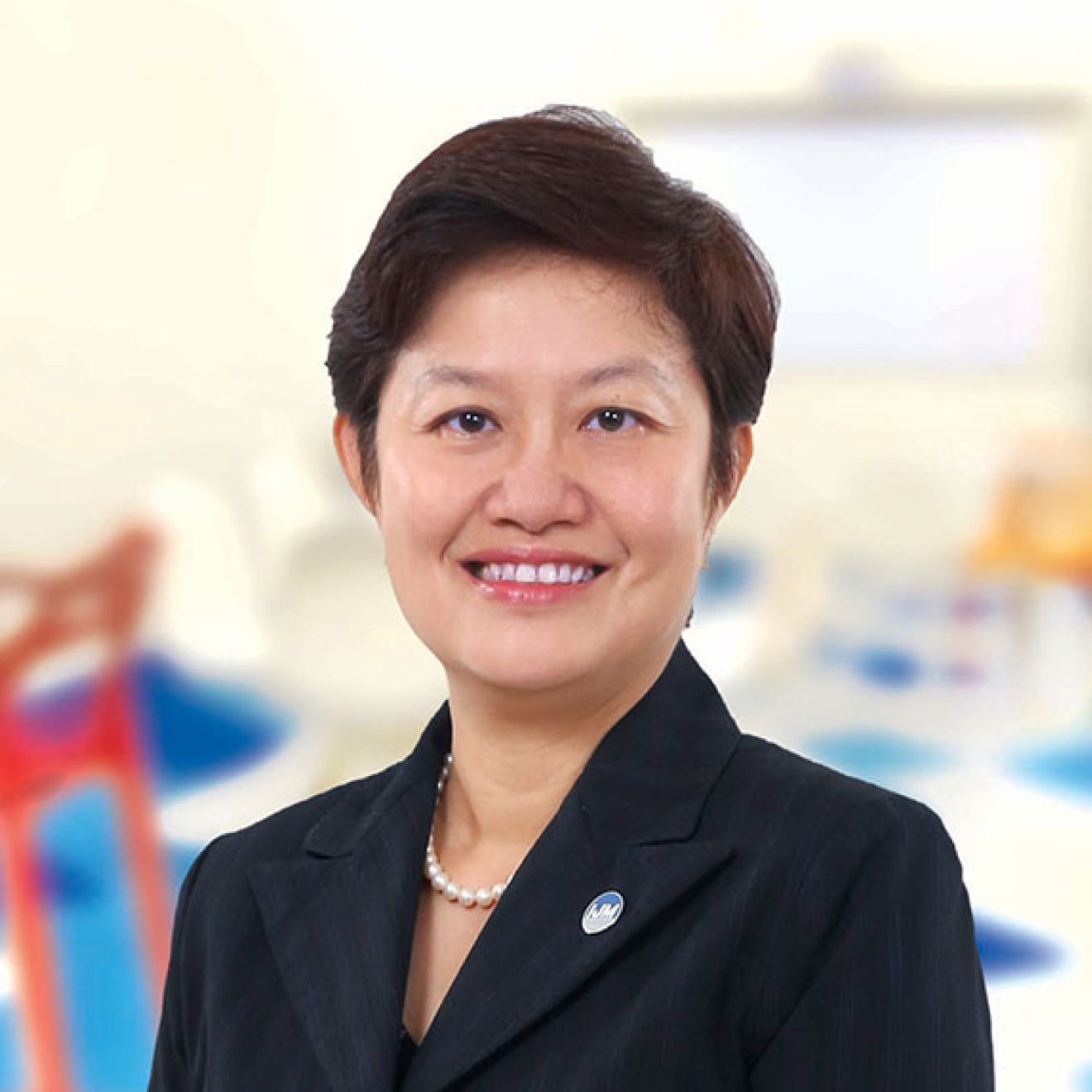 Ms Tan was appointed as an Independent Non-Executive Director of IJM Corporation Berhad on 1 November 2017.

Her past appointments and/or working experience were as follows:-

During her tenure as the Head of Research in Credit Suisse, Ms Tan led the Credit Suisse Malaysian equity research team to rank first in the Institutional Investor Poll in Malaysia for seven (7) consecutive years.