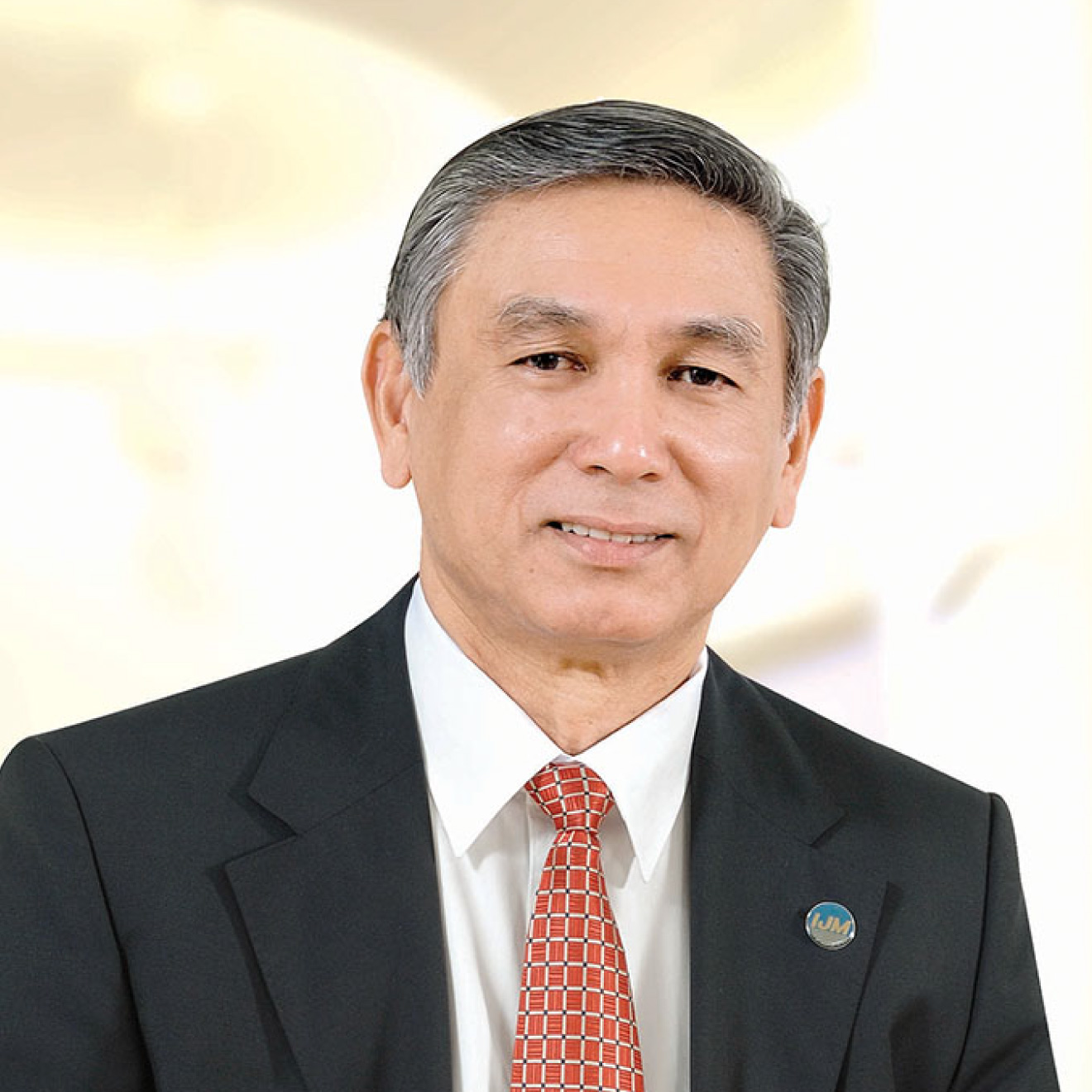 He held the following positions in IJM prior to his appointment as Non-Executive Chairman:-