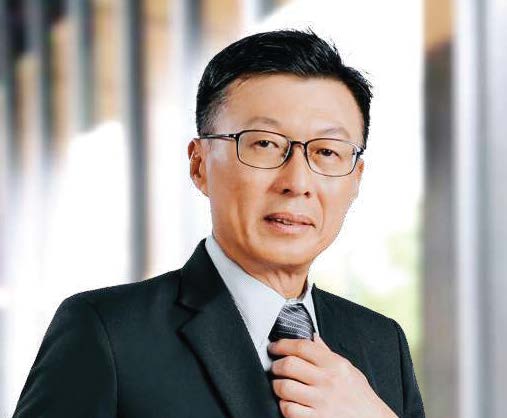 Dato' Ir. Tan was appointed as an Independent Non-Executive Director of IJM Corporation Berhad on 23 November 2021.