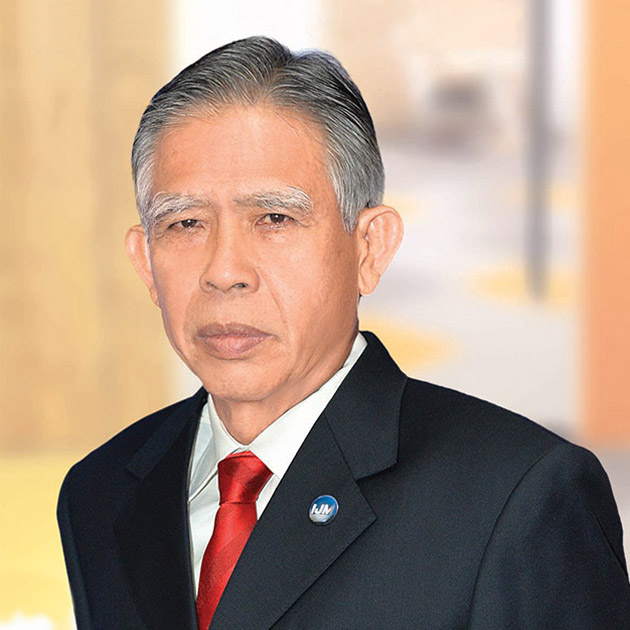 Mr Wong was appointed Director of Kuantan Port Consortium Sdn Bhd (“KPC”) on 5 May 2017, and re-designated as Executive Director on 2 July 2018 to oversee the operations of the Port Division.