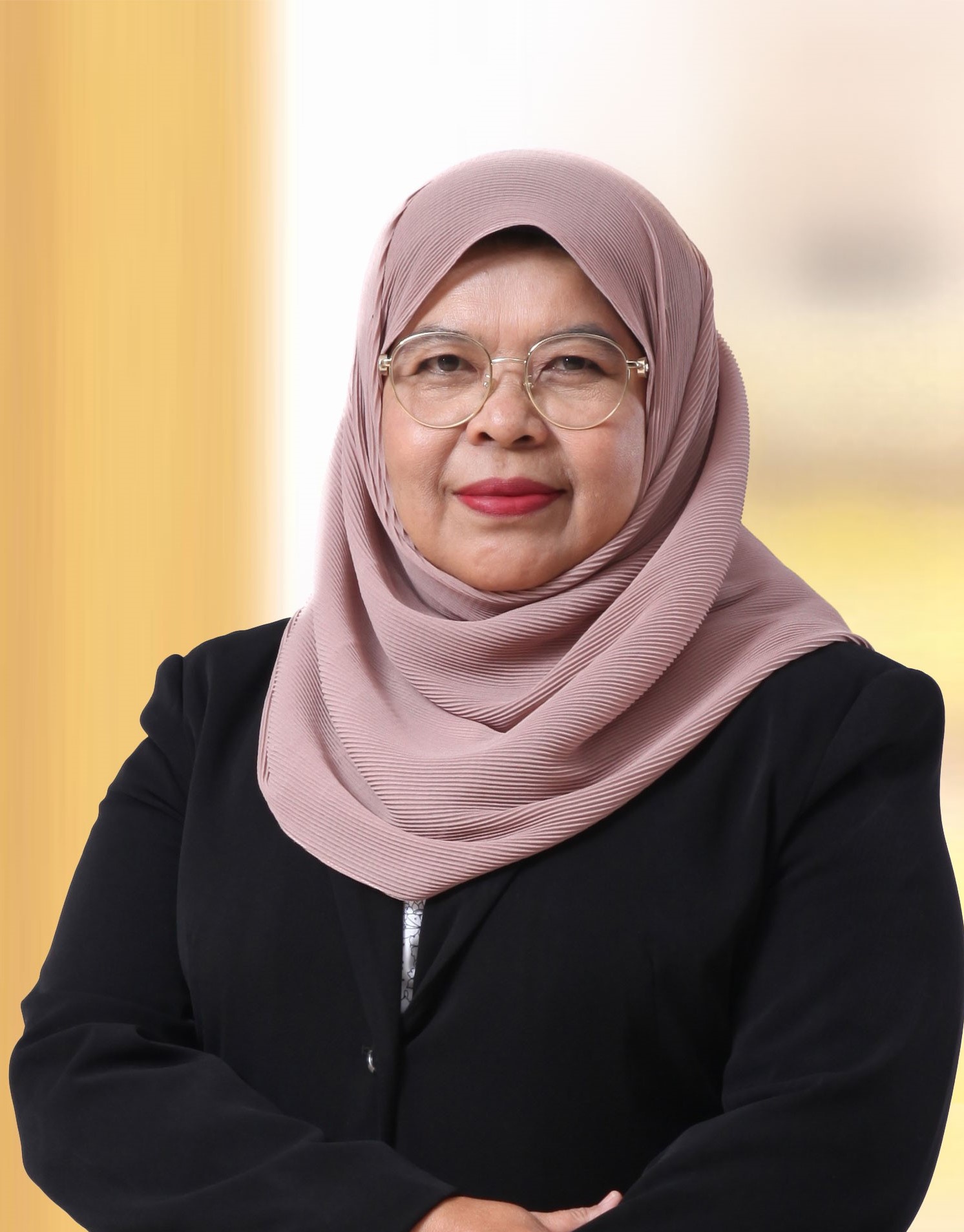 Puan Wan Salwani was appointed the Chief Executive Officer of Toll Division on 1 April 2022 to oversee the tollway operations in Malaysia.

Her past appointments and/or working experience were as follows:-

She was responsible for toll operations, mechanical & electrical matters, concession monitoring, land acquisition and corporate communication before being promoted to General Manager of Toll Division in 2009.