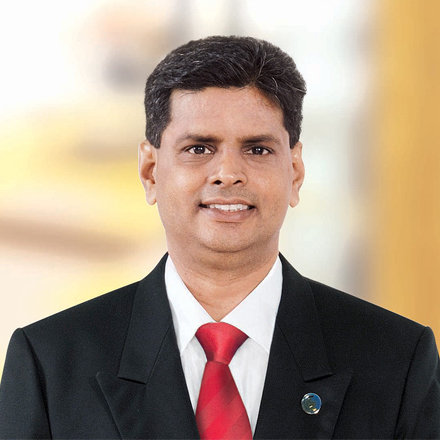 His past appointments with IJMP were as follows:-

Prior to joining IJMP, he was with Unilever Group for over 14 years, serving various finance and commercial positions in Malaysia, England and Indonesia. His last post was Commercial Director of its plantation operations in Malaysia.