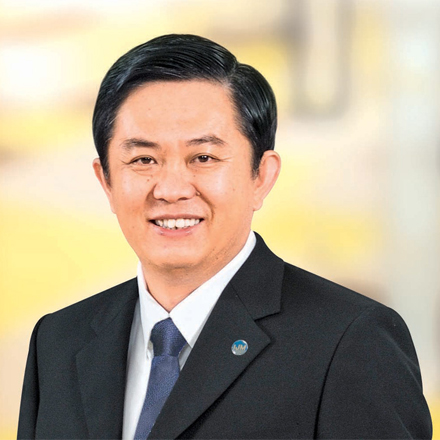 He joined IJMP in September 2004 to head the research, training and development activities of IJMP Group, and was appointed an Alternate Director on 22 May 2008 and Executive Director on 19 October 2008 besides being the General Manager – Plantations (Sabah). He was then redesignated to the position of Chief Operating Officer & Executive Director on 18 May 2009, prior to his appointment as CEO&MD of IJMP.