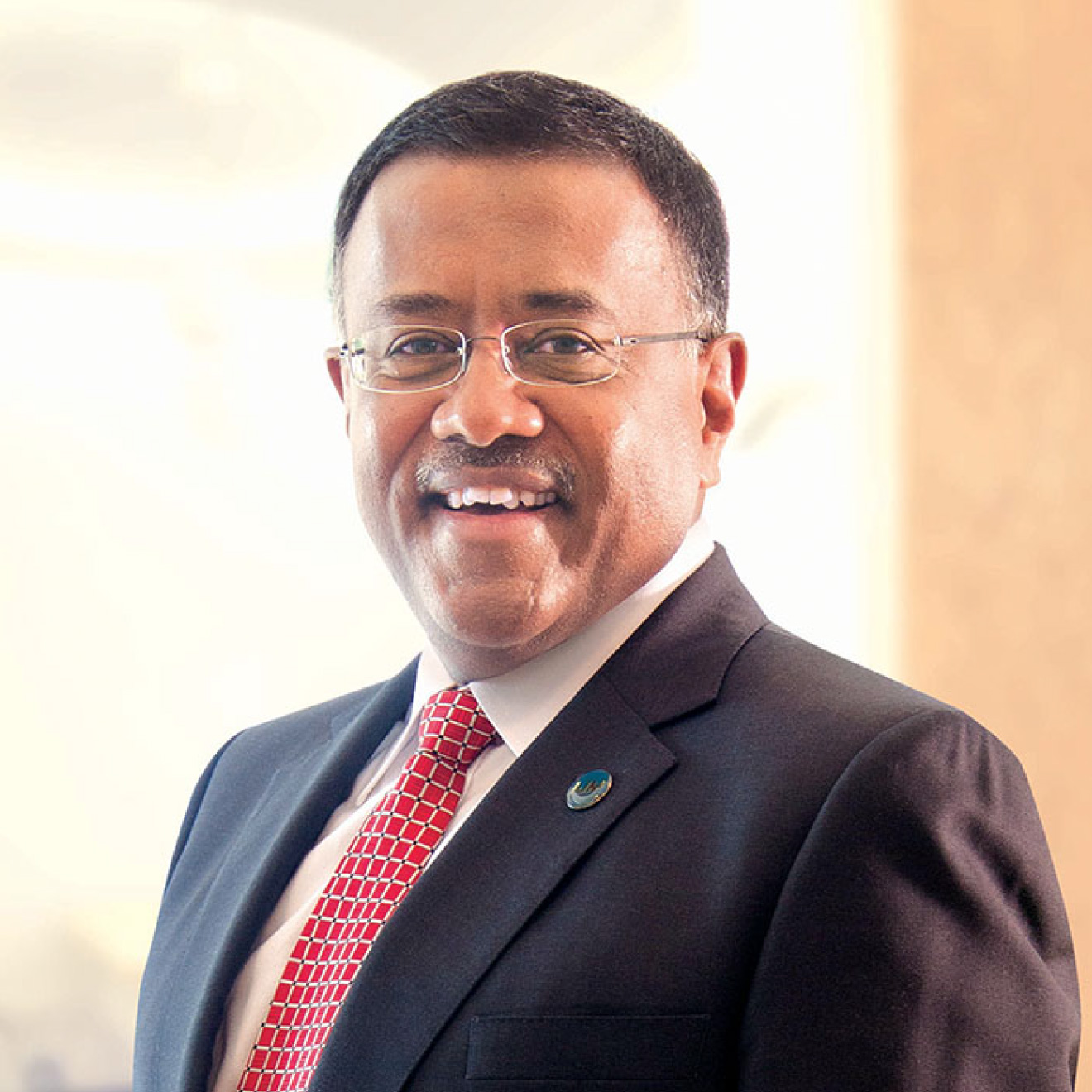 Mr Pushpanathan was appointed as an Independent Non-Executive Director of IJM Corporation Berhad on 9 November 2012.

He has more than 39 years of experience in providing advisory, accounting and audit services in the role of a partner-adviser for a large number of clients based in Malaysia and internationally (both private and public corporations) in a variety of industries. He was also involved in share valuations of corporations, mergers and acquisitions, restructurings, takeovers, flotations, investigations and tax planning.