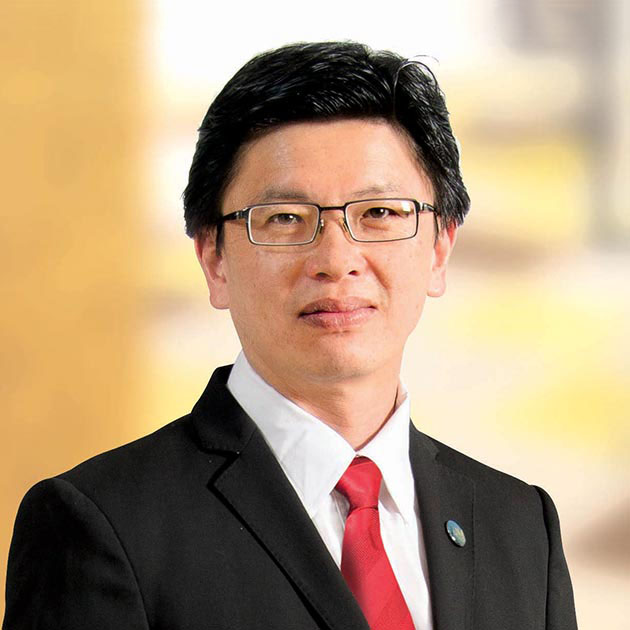 Mr Liew was appointed as the Chief Executive Officer & Managing Director of IJM Corporation Berhad with effect from 1 September 2019.