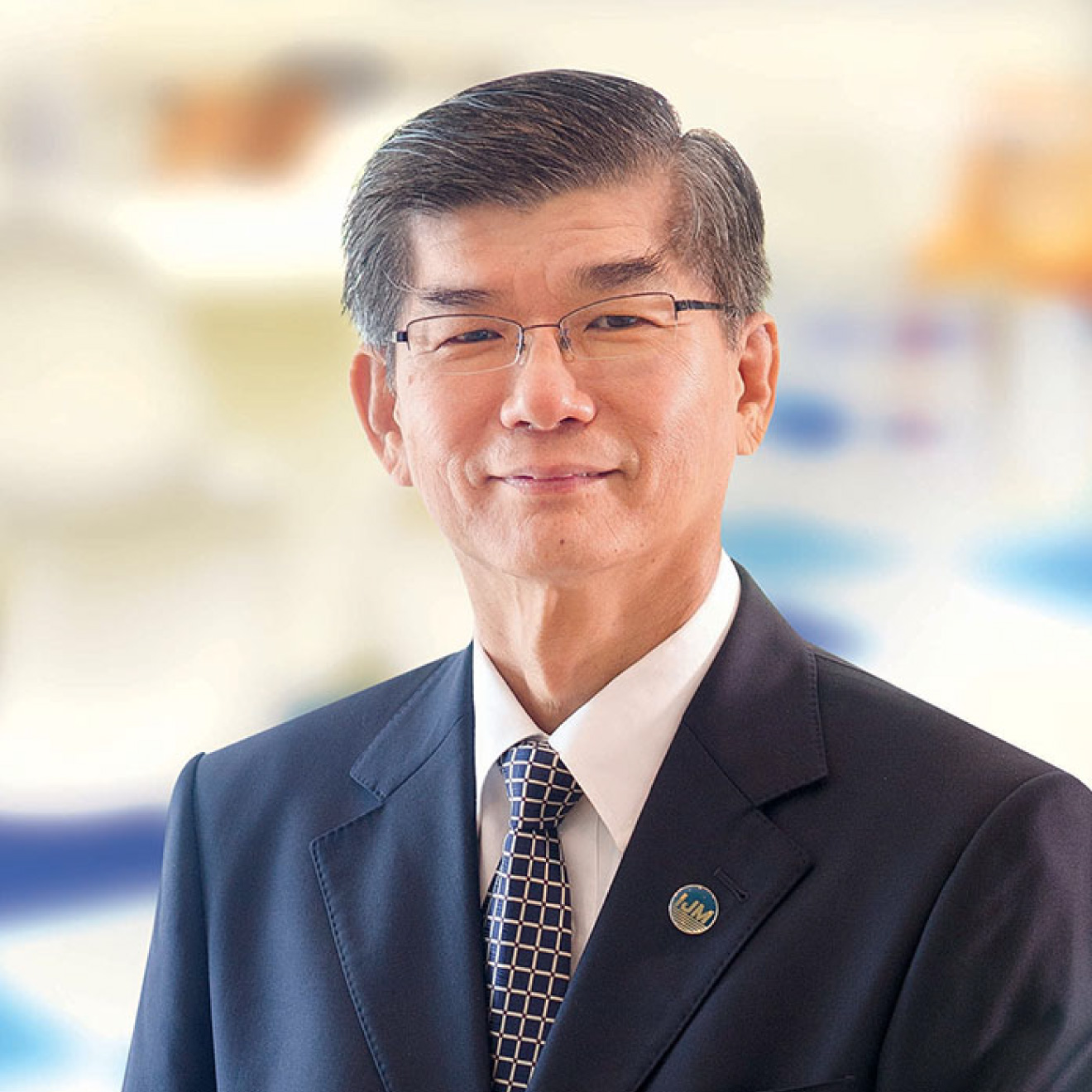 Mr Goh was appointed as an Independent Non-Executive Director of IJM Corporation Berhad on 20 June 2016.

He has more than 30 years of experience as a Chartered Valuation Surveyor in both public and private sectors and has been involved in various real estate valuation and advisory assignments.